Anindol, the nicest promenade in Samobor with a forest park, is situated at Tepec Hill. 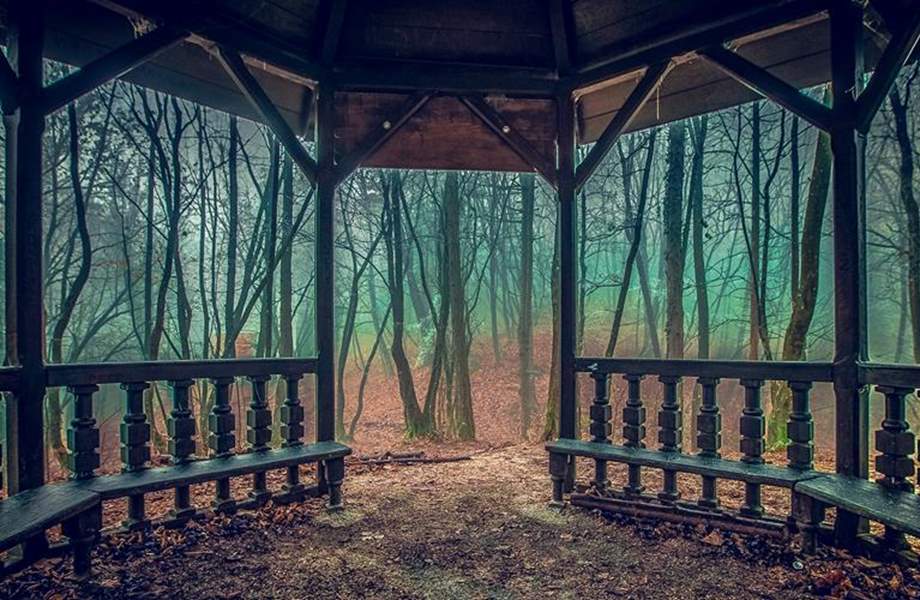 Anindol, the nicest promenade in Samobor with a forest park, is situated at Tepec Hill. St. Anne’s Chapel also stands there. A bit further up the hill is St. George’s Chapel. A dancing-platform (tanc-plac) was set up above St. Anne’s Chapel. Between the two chapels, a stone installation of the Stations of the Cross with 14 stations, adorned with reliefs representing Calvary, was erected to commemorate the 1900th anniversary of salvation by Jesus Christ.

Anindol has always been important for the citizens of Samobor. That is where poet Marko Vukasović wrote the favourite poem of all citizens of Samobor Kod kapele svete Ane, and a part of the legendary Croatian film directed by Krešo Golik Tko pjeva zlo ne misli was filmed in the promenade. Some of the most important writers including Preradović, Vraz, Šenoa and Matoš used to walk and write there.