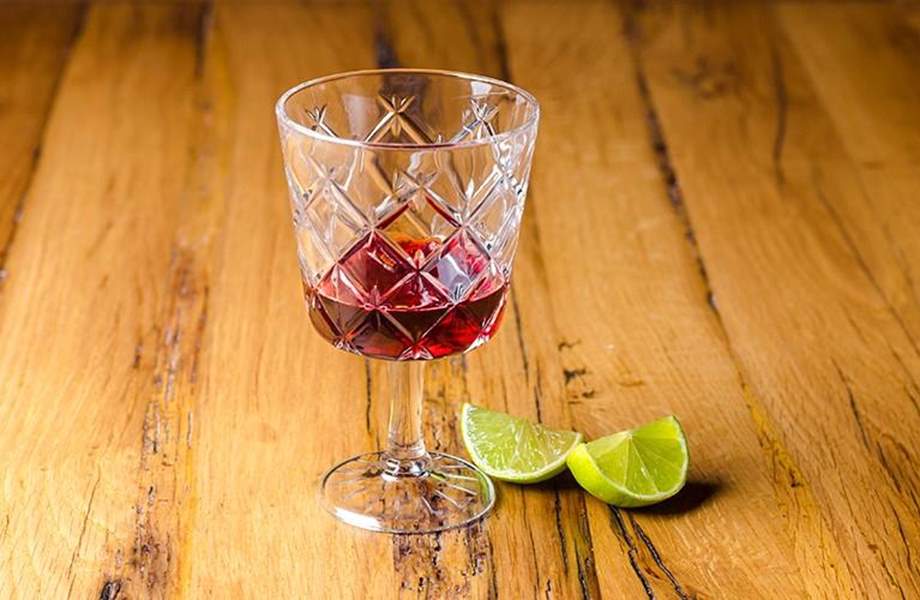 Bermet and muštarda have been associated with Samobor for centuries. Tradition has it that the French army in the Napoleon era brought the recipes to this area while some sources claim that the recipes were known in Samobor homes even before that.

As a refined aperitif, bermet is an essential part of the offer and the way it is produced is kept a secret by its producers (the oldest recipe is owned by family Filipec, but families Pavlin, Fabek and Župančić also produce it). It is produced from red wine and a selection of fruit and herbs.

There is also the traditional production of muštarda. It is made from mustard seeds by adding stum and other ingredients creating a thick piquant sauce, which can be served with beef, sausages and the local traditional sausages češnofka.