Statue of Mother of God

Memory of the victims killed in the First World War. 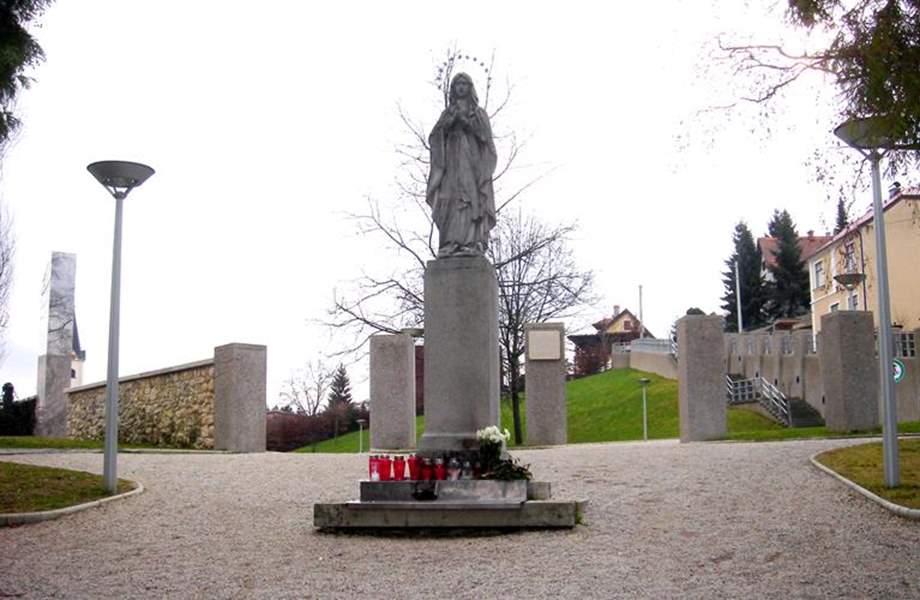 The statue of the Mother of God in front of Saint Anastasia’s church was erected in the memory of those killed in the First World War. The soldiers from Samobor who were part of the Austro-Hungarian army were sent to war fronts in Galicia, Serbia and on the river Soča. It is estimated that 480 Samobor residents lost their lives on those fronts. The pastor of Samobor during the First World War, Milan Zjalić, started the initiative to erect the statue in the memory of the deceased while the war was still ongoing, but due to the lack of information about the names it was decided to abort the idea until the end of the war. Finally, the statue of the Mother of God was erected in 1942 and was consecrated by the blessed Alojzije Stepinac.