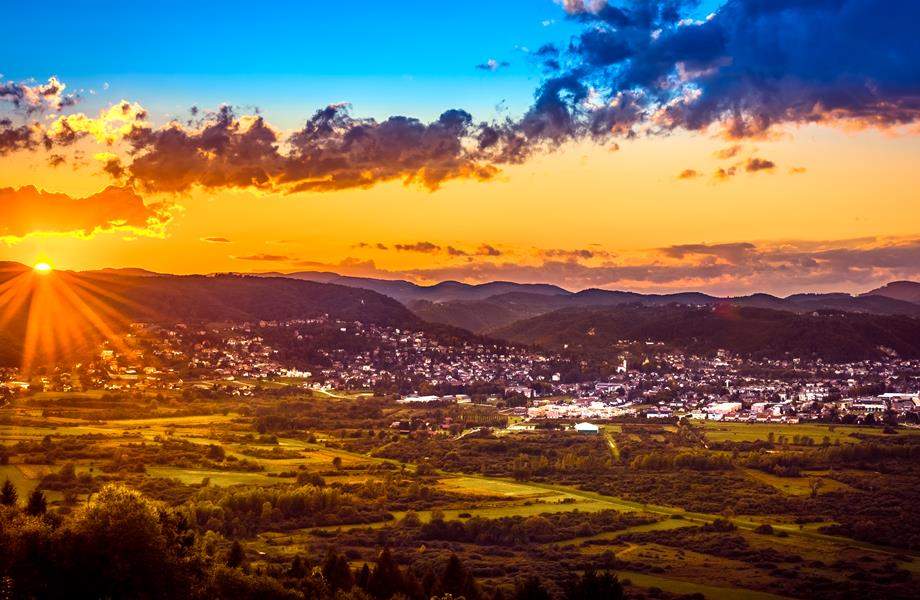 A famous writer, Antun Gustav Matoš, once said that Samobor was the most Croatian of all Croatian towns. This charming little town near the border has officially been a town since 1242 when the King Béla IV awarded it with a charter giving it the status of a free royal market town, which means that Samobor was independent in court affairs, freely disposed of their property and could chose the priest who would serve them. In memory of the charter, the city of Samobor celebrates its day on the third Saturday in October.

A special spirit and atmosphere nurtured in Samobor to his day is largely the result of the efforts made by a number of local people and settlers who felt at home in Samobor – and who in the period from the middle to the end of the 19th century transformed their town into a modern cultural, crafts and tourist centre in Croatia. They left the foundations for the following generations to build on and make Samobor as we know it today – the town of wide-open hearts, cheerful and hard-working people, the town where the plates are always full of home-made specialities and where the wine is, according to the well-known song, drunk from the pots. The town built to suit people, the town with rich history, valuable heritage and people ready to preserve it and offer it to everyone to see.